Home Entertainment Meow – These Cat Memes Are All You Need to Feel Fuzzy... 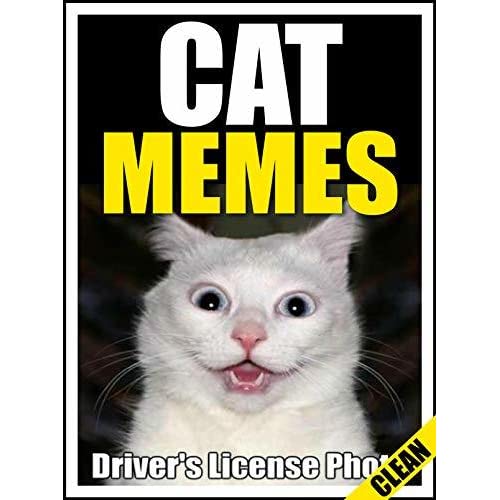 Cats are a peculiar species that many people find adorable at least 70% of the time. The rest of the time, they can be so frustrating, rude, and selfish that you just want to pull out all your hair.  However, it is different for those watching all the action from a distance, enjoying the freak show, and laughing to their heart’s content. Thanks to their priceless expressions and the silliest, cutest things they do; many cat memes have populated the internet and social media. We are here to share more memes with you if you’re not tired from the many you’ve seen already. Then again, who could tire of such?

This meme is popularly used by people to depict how much of a slow start they get even with alarms. What’s funnier is the truth in it, cats love their sleep, making the meme even more relatable.

Affectionate? Not so Much

I was almost sure that was the exact thought of the cat the moment I saw this meme. If you are a cat owner, you probably would find it even more hilarious to know just how true it runs for these creatures that love to blow hot and cold.

Also known for their ethereal and shiny eyes, this cat meme is a good laugh to many whose cats give the cold stare all day long. Are they plotting my murder? You could try petting and giving them treats to see if you just might buy their heart.

Remember slinking around thinking you might get away with a 2:00 am snack?  Well, this cat felt the same as you, and was certainly caught!

Helpful only on the Good Days

Despite how self-absorbed they could get, cats are animals that still care deeply for their owners, at least they do on the good days, and this meme is proof of that.

Oh, I forgot to mention how boundaryless these creatures can be—always! This is a typical example of a cat strutting around, acting like they own the place.  Never mind the boundary!  The irony of it all!

A Ship Only Has One Captain

It is indeed a serious offense to think of other cats in your cat’s presence.   And even worse, to have other cat pictures displayed all over your screen. We can only begin to imagine the cat’s various finny expressions as it stood between the screen and its owner.

One and the Same

Now, here is a soft reminder in case you forgot that your bundle of cuteness imagines themselves as cats of the wild. Your cat can be just as adorable and snarky as the others in this meme.

Many can relate to this because most of us have at some point in our lives dozed during a call.  But we have never said aloud “just leave me to sleep” to the caller.

We hope you were able to have loads of fun with these memes.

The Best Home Security Systems and Gadgets of 2022

The Best Samsung Phones of 2021