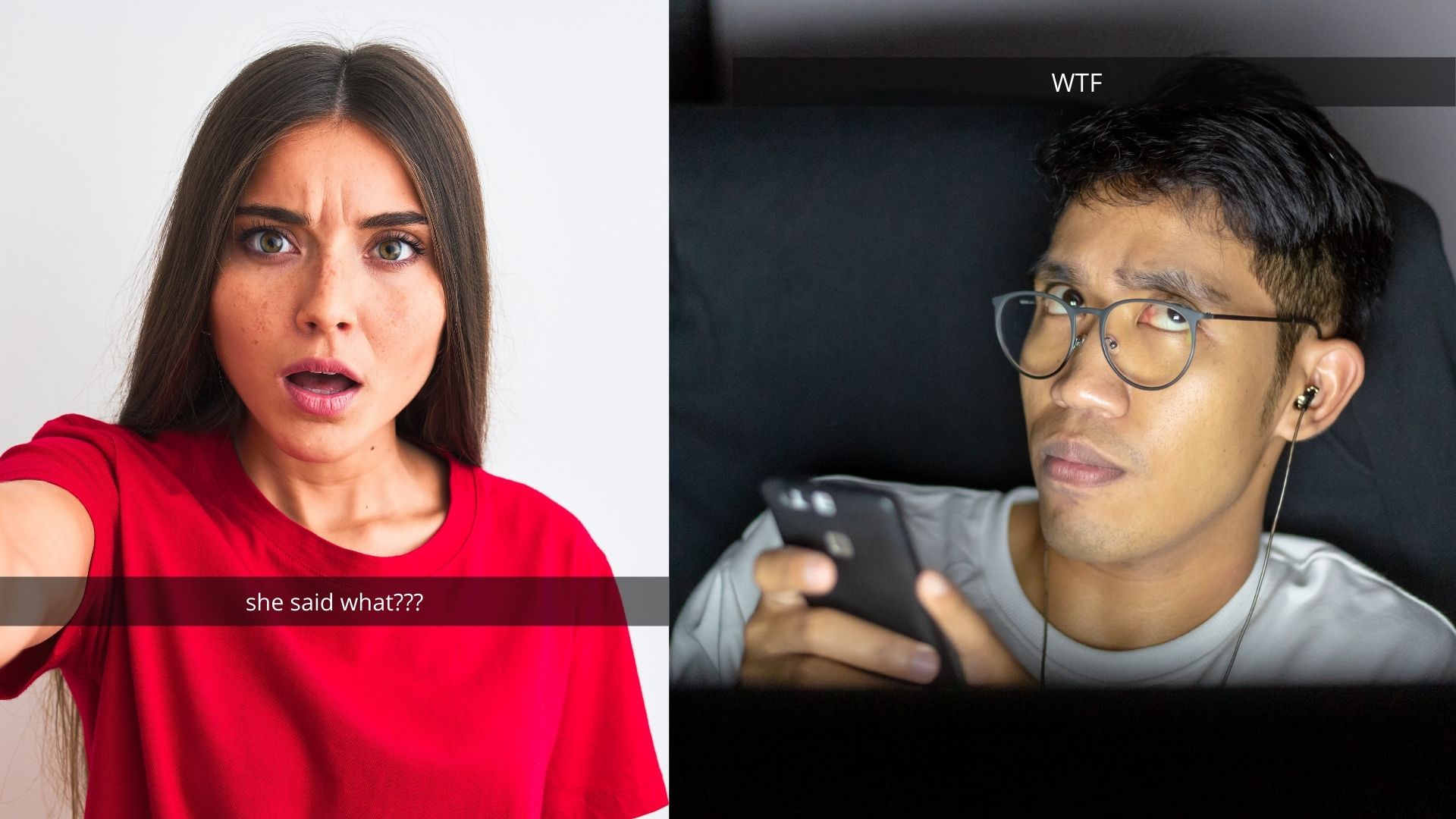 We all have experienced awkward moments in real life and online. Some of us just aren’t a people person and that’s alright. Except, there are people out there who not only are awkward online but straight up rude.

1. Tech Is Not For Everyone

Let alone the abusive use of capital letters, a generous soul offered their help to this disrupted online user and was thanked with a rude response.

I mean, at least Janice was able to appreciate their beauty before making her gaming finishing statement. It’s better than nothing at least. She could’ve just said something purely rude instead of a backhanded compliment.

3. At Least They Were Honest

This is the graphic description of someone meddling in someone else’s business. Literally, just for meddling’s sake. I guess she just wanted to see if the seller was having business.

Talking about backhanded compliments…this one must be one of the most deceiving comments ever. This thread from a super sweet moment to an absolutely awkward situation.

5. Someone Has Clear Priorities

Family feuds have been started for less and friendships have ended over similar situations. Nonetheless, this is a really insensitive comment to make even if the recipe’s owner is already resting in peace.

To be fair, capitalized text is easier to be read for older folk or people with impaired sight. However, there are other settings that can be used instead of capitalizing everything. There’s an online etiquette and it should be followed for ease of communication.

Being able to say no is a very important tool to have. However, there was no need for this person to go so into detail in their rejection. They said no and gave a very profound piece of their mind.

Assuming is one of the worst mistakes many of us can do. Unfortunately for John, though he had good intentions, he made the wrong assumption of what the number 65 meant in Tom’s post. Tom’s deadpan reply made the whole situation funnier.

There are thoughts and suggestions that shouldn’t be spoken, ever. Never. Unfortunately, Jim just did not have the common sense to keep his inappropriate suggestion to himself. What through process did Jim go through to come to the conclusion that his comment was perfectly fine to be posted, we shall never know.

The Best Home Security Systems and Gadgets of 2022

The Best Samsung Phones of 2021