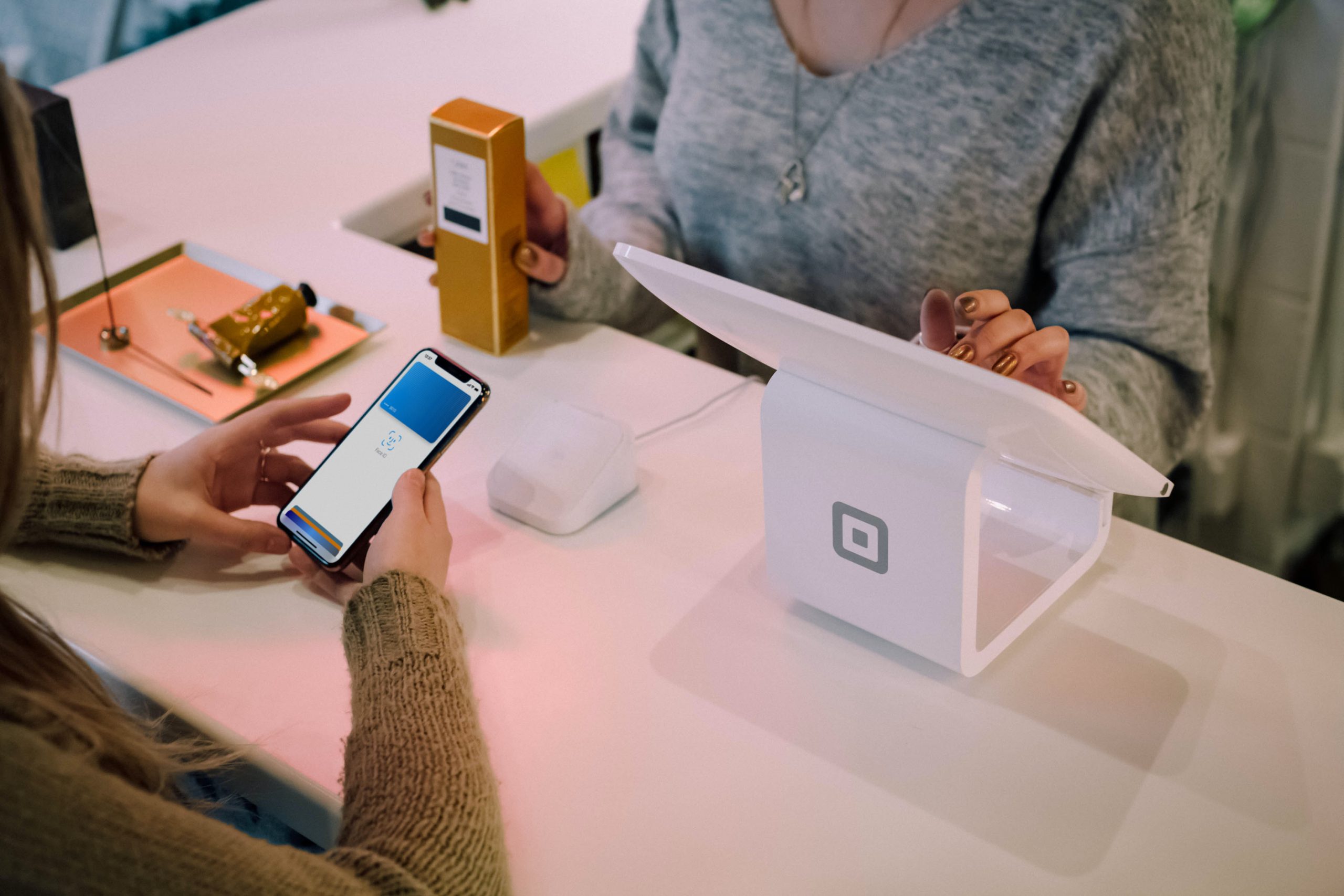 “The customer is always right!” This is such a common and well-known phrase used by customers everywhere. But retail workers have always known this statement is false.

In the same way a business can deny service to a customer without a shirt, businesses have many policies that some entitled customers just cannot deal with. In the end, the retail worker is the victim of the customer’s unjustified outrage.

Sadly, for many retail workers, the only thing they can do is vent online about their unfortunate encounters with insufferable customers. The following are seven situations in which retail workers confirm the customer was not right.

Though the United States is one of the few countries in the world that do not include the sales tax in the products’ price, if you live in the country you should know about this.

It’s kind of mind-boggling that people would forget such an ordinary thing. Unless they thought buying smokes at any smoke shop is the same as buying them from a duty-free store, they have no real excuse.

Though we as customers are definitely paying for services, there is no doubt it is absolutely rude to make another person’s job harder out of sheer entitlement and pettiness.

There are rules and schedules for a reason, and to expect flawless expedited service right after the doors open, or should be closed, just shows which customers are completely detached from reality.

3. The Function Of An ID

There’s a specific use for an ID. If the ID card is so destroyed the information in it is unreadable, what’s the point of it anyway? Let alone a temporary ID that probably should have been replaced by the real thing a long time ago.

If any clerk actually accepted such a disgraceful excuse of an ID, they probably are just about done with their retail job.

Leaving a tip is always nice, but pretending to leave a tip is just plain weird and petty. If a customer doesn’t want or can give a tip, there’s no need to put up appearances.

It definitely is way more embarrassing to be caught pretending to do a good act and just show off your own pettiness.

5. The Not So Fine Print

Anyone can understand how frustrating the many changes brought by the pandemic can be. But there is no need to verbally attack the messenger, in this case, the retail worker.

Fortunately, the manager came to the worker’s aid and backed her claims regarding the newest return policy. One only hopes that would put an end to the altercation, right?

Yet, we were wrong.

The customer continues to verbally attack the manager but accepts the new policy. Yet, he had not followed one of the most basic rules for returning items: the clothing had no tags and still has the audacity to act exasperated.

The worker knew this wasn’t going to be an easy process with this customer so she calls her manager once again. Unfortunately, the manager takes off once again after just restating what the worker had said, leaving the worker at the mercy of the customer’s rage.

As if it wasn’t enough, this customer decided to add salt to injury by using racial slurs as if it was the most casual thing to do. At this point, the worker had had enough and left the rest to her manager who in the end just let everything slide.

Unfortunately, not everyone gets what they deserve.

Apparently, most of these insufferable customers either think rules just don’t apply to them or have no idea how the world works.

What did the lady expect after she tried stealing from the store? We can only hope this worker and manager are feeling better after such an aggressive encounter.

Everyone knows that when we go shopping if we see a good deal, it is better to get it right there and there before it’s gone. This is especially true in a thrift store, where there’s no such thing as the mythical “back of the store” for workers to go check.

So when this lady was angry about the toaster she wanted being gone, the customer had no choice but to be baffled and let the insults slide. The whole situation was just ridiculous.

In the end, the lesson is to be kind to everyone, especially retail workers who have to deal with who knows how many mean and ridiculous customers.

Read the policies and follow the rules, and every retail worker will love you for being a model customer.

How To Find The Best Deals On Cruise Packages